Jordan Francis, who performs under the stage name “MixTapper” (pronounced mix-tap-per), is a recording artist from Brampton, Ontario. Affiliated with the Brampton-native collective “MADE2EAT”, Francis has been releasing music professionally since 2018 while also filming and editing his music videos. Francis’s sound can be described as a blend of modern trap production with elements of both old and new rhyming aesthetics.
‍
Born in Scarborough, ON, Francis has always been connected to music during his upbringing. Recording songs with GarageBand via iPad, Francis sought influences from artists thriving in the mixtape golden era (Mac Miller, Wiz Khalifa, etc). Releasing mixtapes throughout his schooling days, Francis would go on to drop his debut project “The New Regime” in 2018, outsourcing local talent to aid in production and vocals.
‍
Year after year, Francis continues to show and prove why he should be on your radar as one of the industry’s most promising artists. MixTapper has been recently picking up momentum on Spotify, landing on numerous editorial playlists like NORTHERN BARS and FRESH FINDS: HIP HOP. Stream MixTapper on all streaming services, as well as follow him on social media. 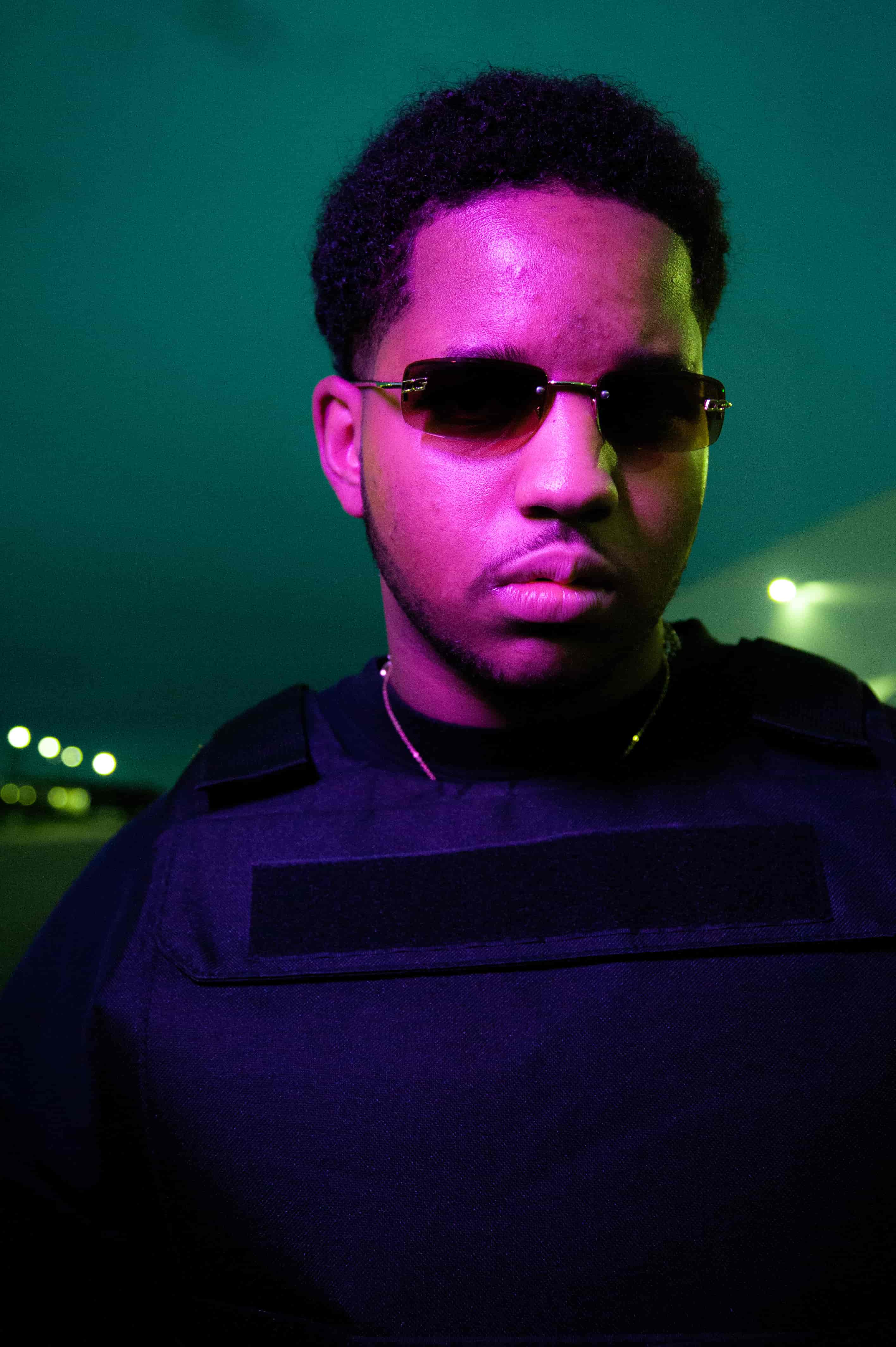 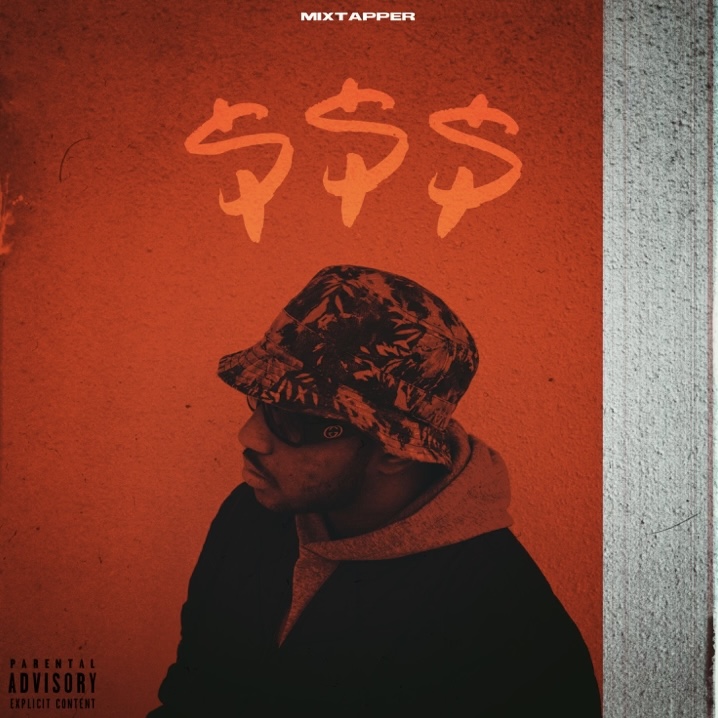 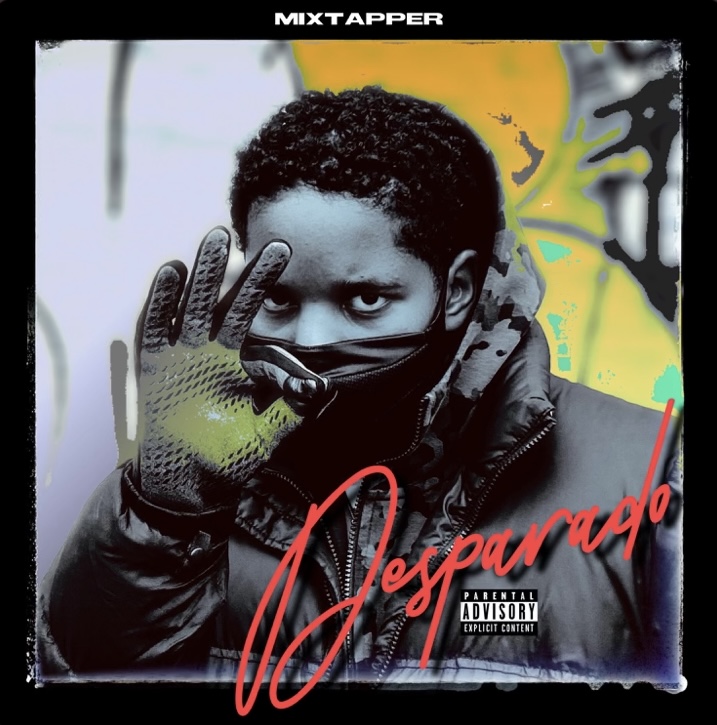 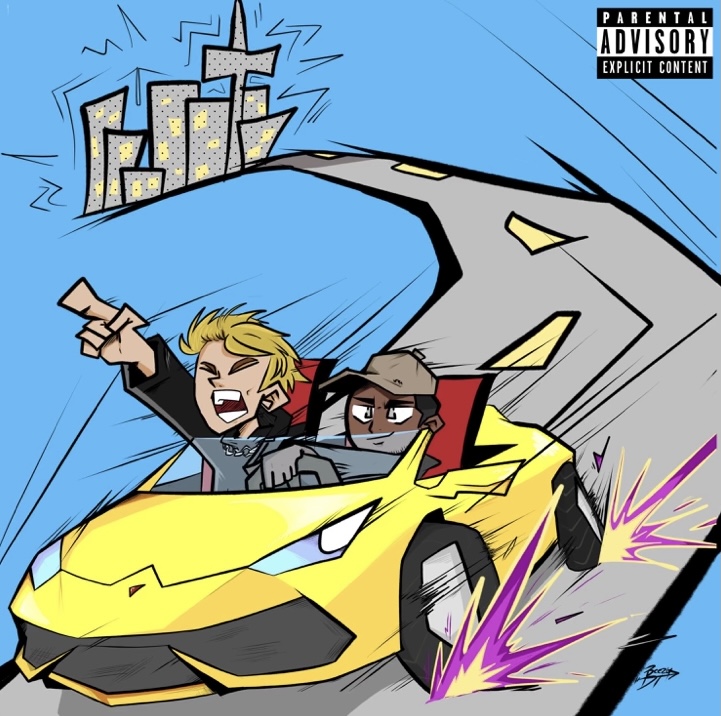 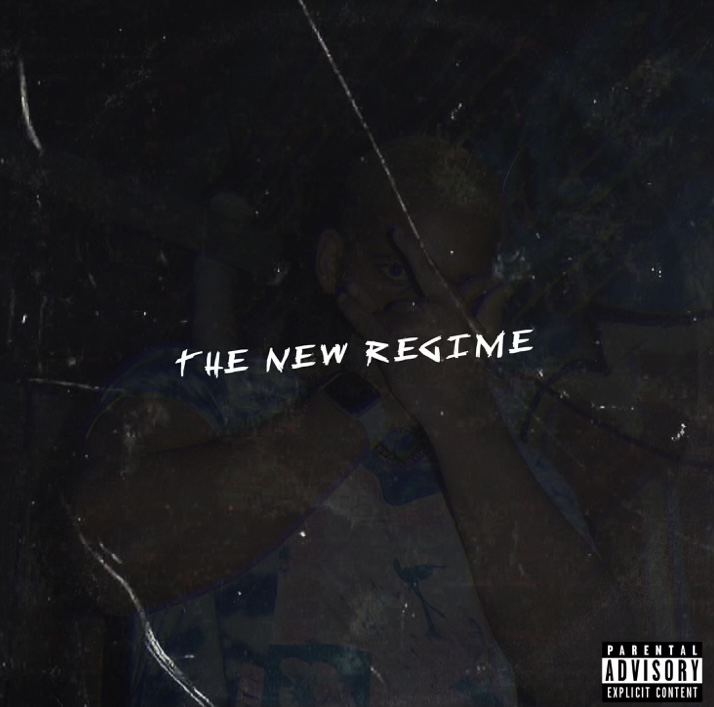