"Ambi" hometown Toronto, Ontario Canada residing in the westside originally never wanted to rap. Until in 2014 after a two-year persuasion of a friend. Running with previous name "Ambidextrous" Releasing a project named "Real i's" in 2015 which was his early beginnings. Subsequently in 2017 releasing his second project "Pray 4 Me" a growing phase for Ambidextrous. Leading to the shortening of his name to "Ambi".

In May of 2018 he released "ILL ADVISED".  A project about being misguided in this world. A New project is in the near future but as of right now a plethora of singles are being released to string along his story. 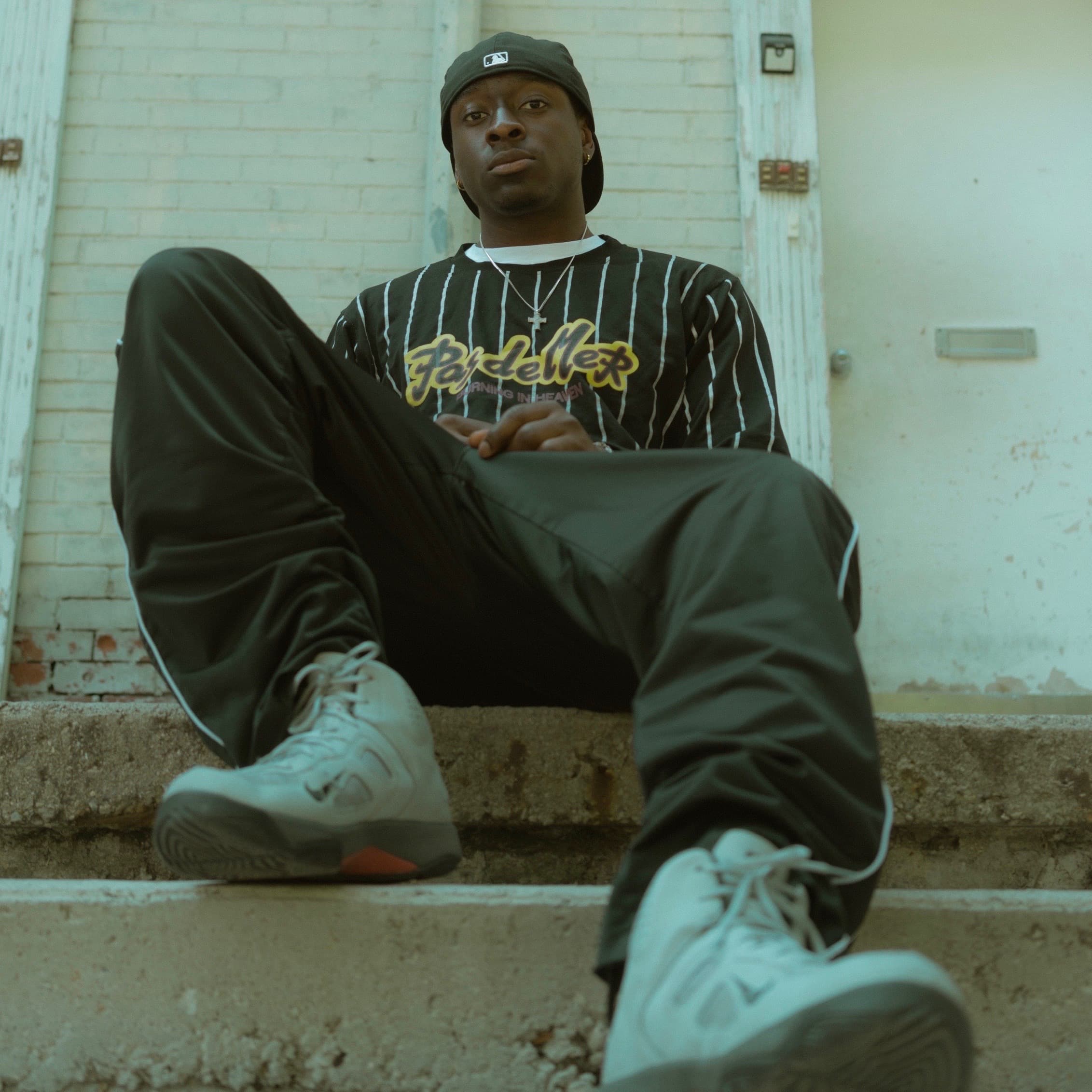 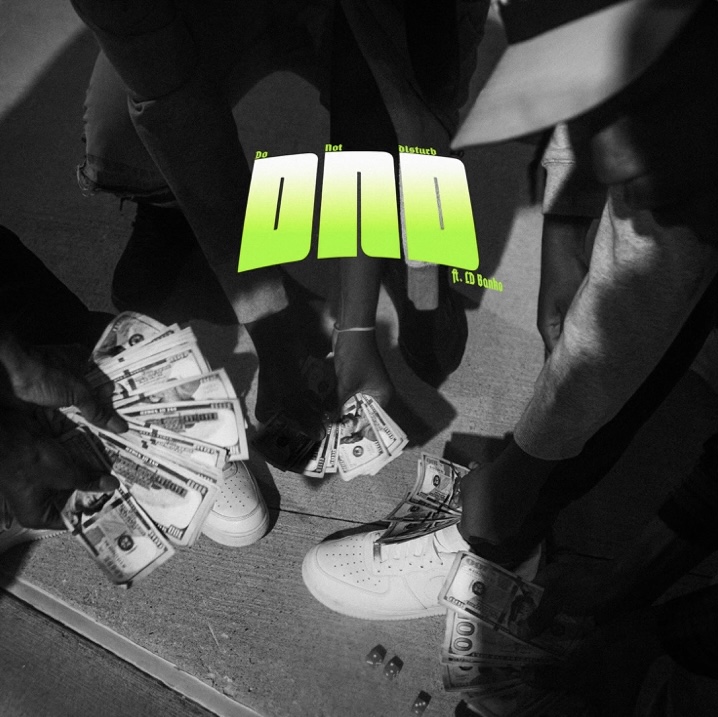 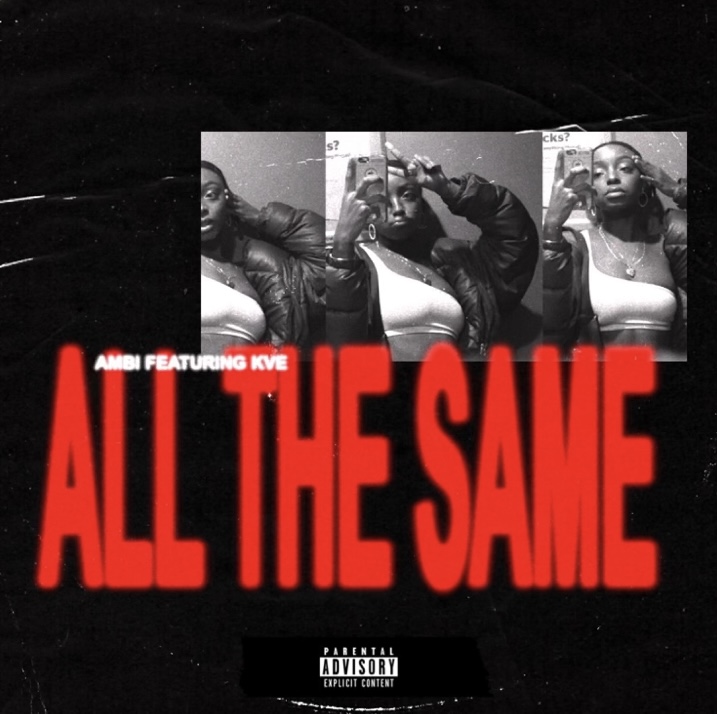 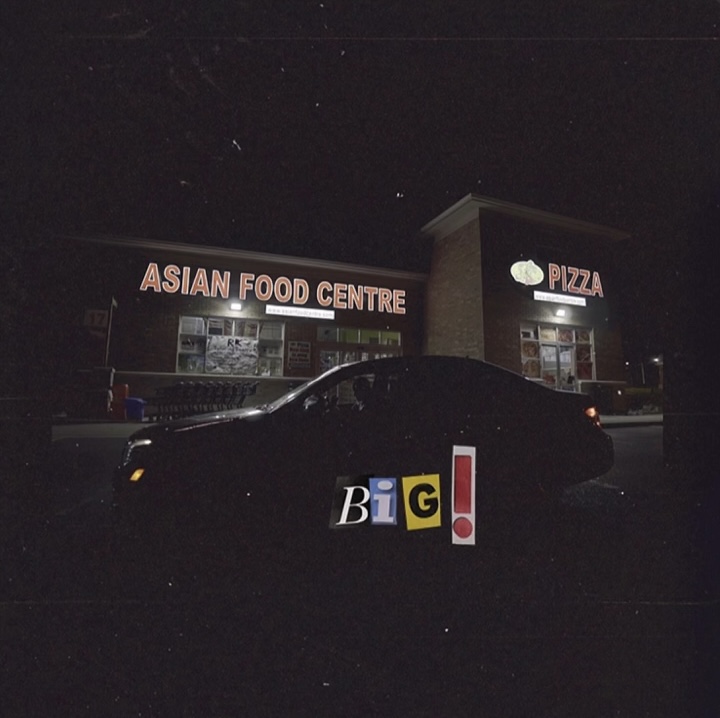 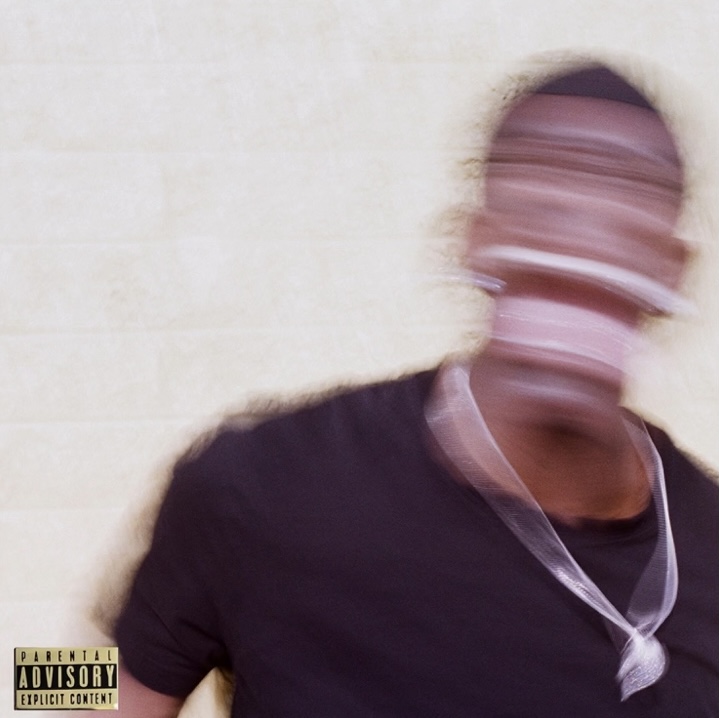